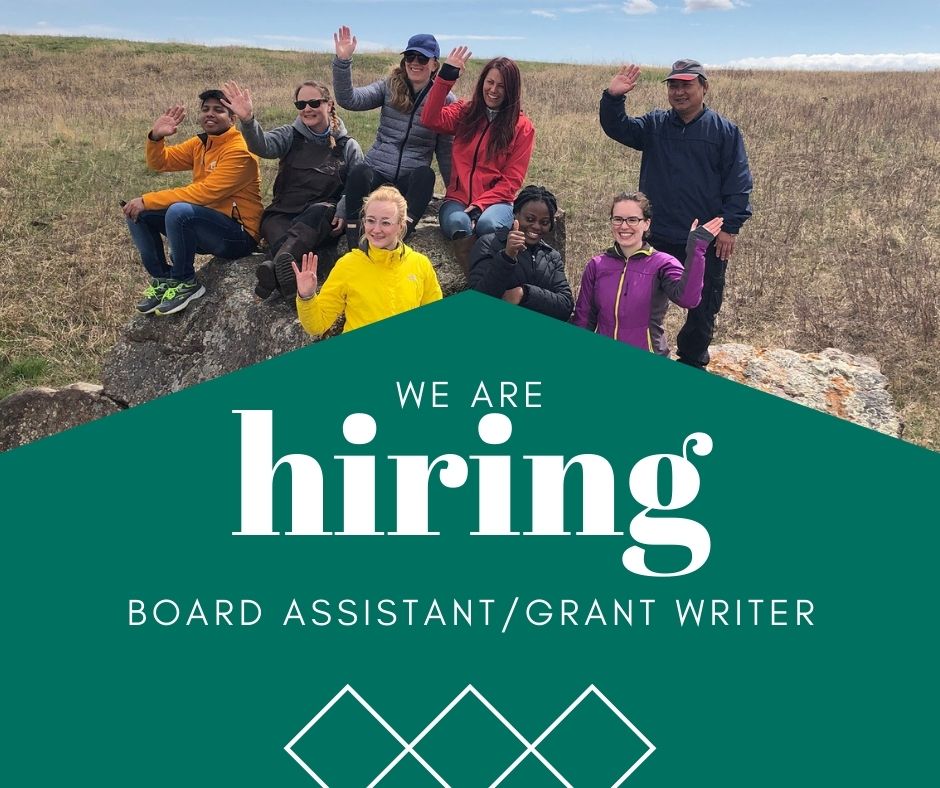 The White City Museum is dedicated to creating education and awareness of heritage and nature perspectives for the town of White City SK and surrounding area.

The museum is seeking a board assistant who has excellent organizational and written skills.

This position is a free-lance position, reporting to the board of Directors of the White City Museum. This person will be responsible for providing their own computer and internet connection. Hours of work are flexible and will total between 6 and 8 hours per month with 2 of those hours requiring attendance at the monthly board meeting, either virtual or in person. The candidate must report their income from this position themselves for tax purposes.

This position will be responsible to:

A background in administration or education would be considered an asset in this position. Preference would be given to candidates who have worked in a non-profit environment or have grant writing experience.

Submit your resumes to whitecitymuseum.sk@gmail.com 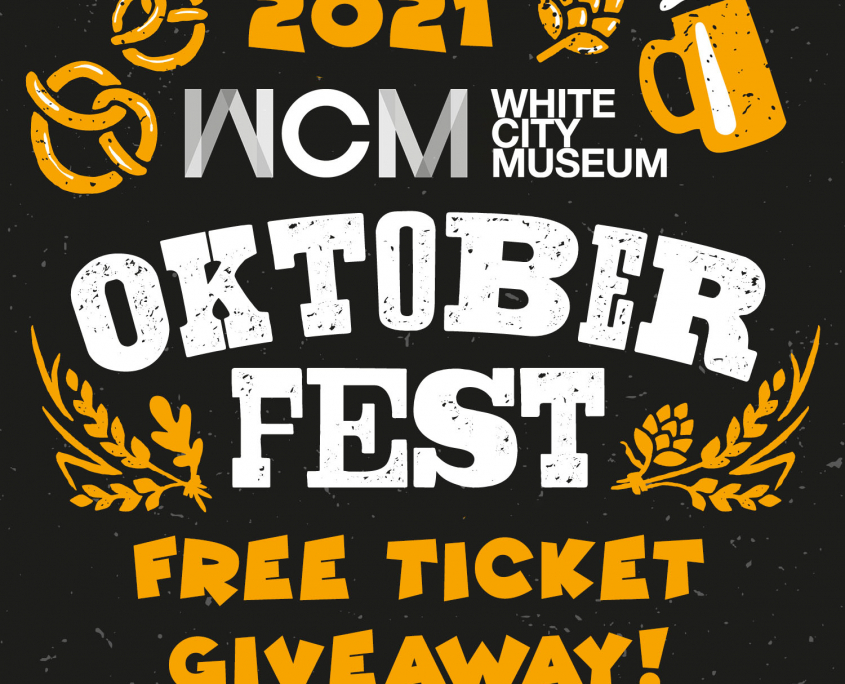 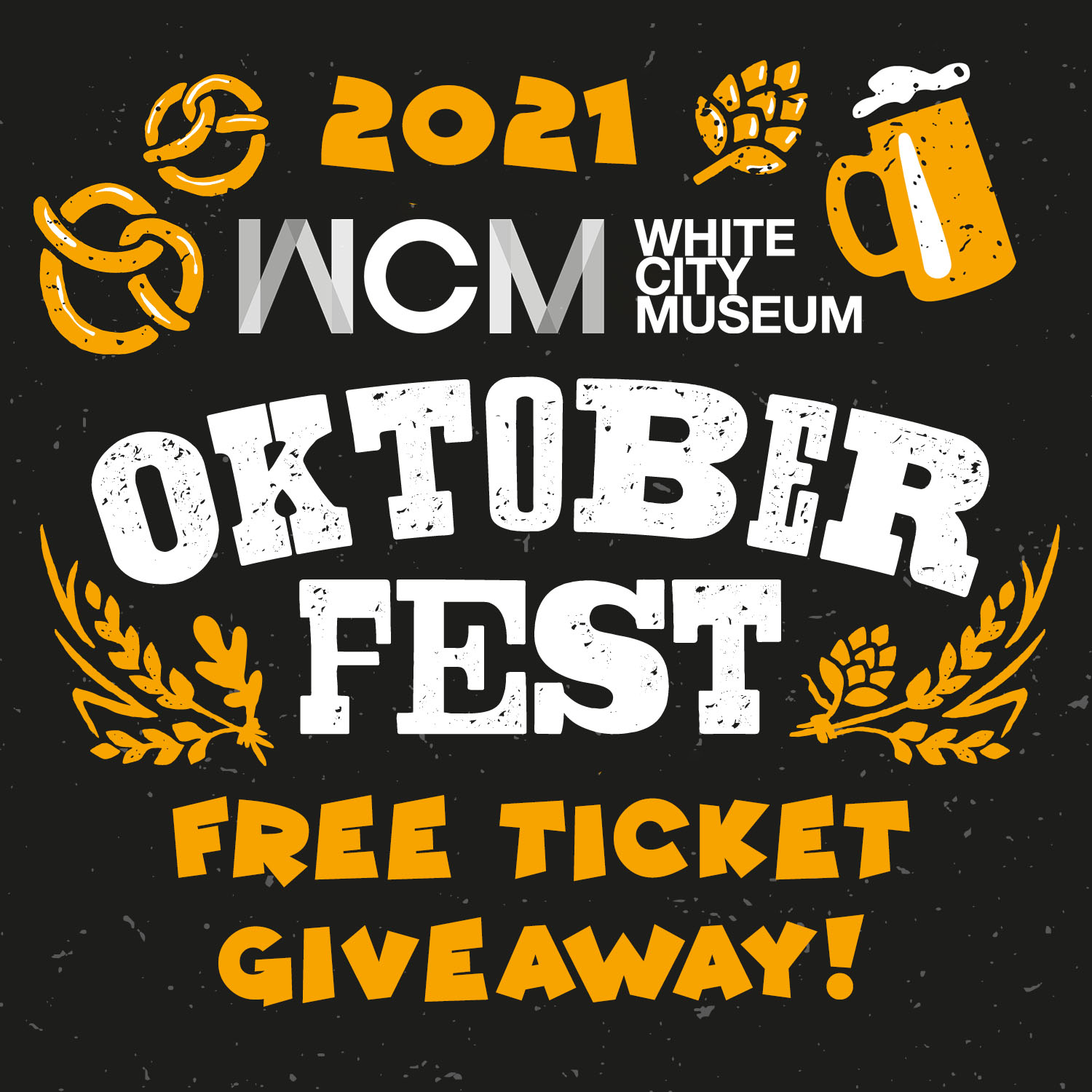 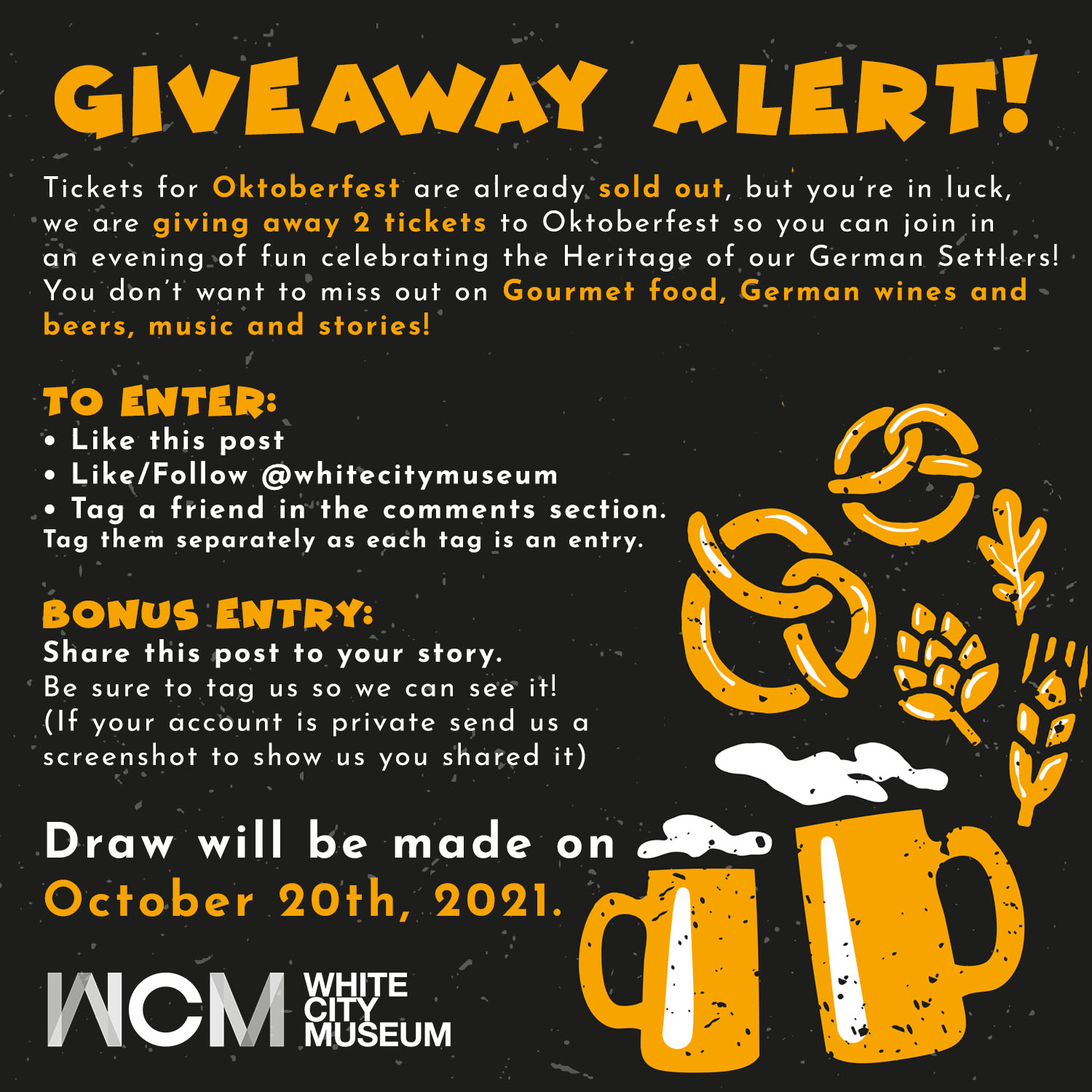 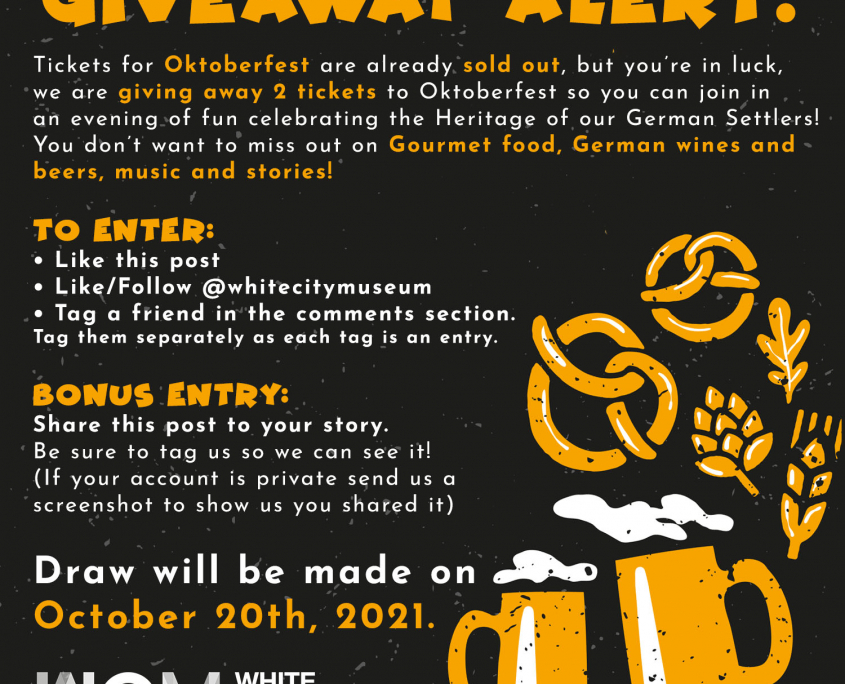 Tickets for Oktoberfest are already SOLD OUT but you’re in luck, we are giving away 2 tickets to Oktoberfest so you can join in an evening of fun celebrating the Heritage of our German Settlers! You don’t want to miss out on Gourmet food, German wines and beers, music and stories!

Share this post to your story. Be sure to tag us so we can see it! (If your account is private send us a screenshot to show us you shared it)

What has pretzels, polka music, beer and bratwurst?
Hint: It happens in October!!

Check back soon for details on the Museum’s upcoming fundraiser. 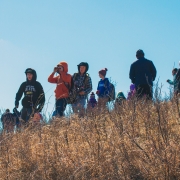 The WCM is excited to embark on a project to promote historical points of interest in the White City and Emerald Park area.

We are pleased to partner with undergraduate students from the University of Regina, as part of an ecomuseum course offered by Dr. Glenn Sutter through Luther College. The students will dig into the stories and document locations that will be featured on a Walking Tour and explore different ways the tour can be used by the community and local schools. 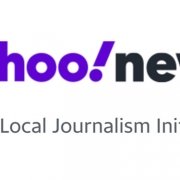 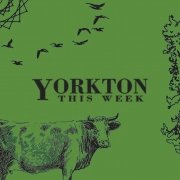 All eyes were on a television screen during the Town of White City’s Oct. 5 council meeting, as the municipality was honoured for its environmental works.

White City received the Canadian Association of Municipal Administration’s Environmental Award for municipalities under 20,000 people. While the award would typically have been presented at CAMA’s national conference, this year’s presentation had to be made by videoconference due to COVID-19 restrictions. 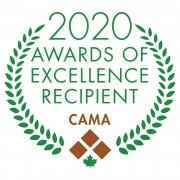 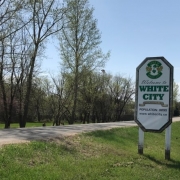 In the same way that your granddad’s best yarns change a bit with every telling, the origin story of the name “White City” is always a little different depending on who you ask.

A couple of the more popular explanations revolve around John Kadannek, a local from before the town was incorporated, and the owner of the Wheat City Novelty Shop. As the story goes, Mr. Kadannek had a sign made up and ready to go on his shop way back in 1954, when he discovered the name had already been taken. Thinking quick, he decided he decided the cheapest, easiest fix would be to alter the name, and the sign, to “White City Novelty Shop” instead.

The other story involving Mr. Kadannek has him persuading Johnson Lipsett to name the community White City after the district in West Central London where Mr. Kadannek’s favourite aunt lived.

Or, as seems quite likely to this writer, perhaps the idea for the name simply swirled up like a blizzard, landing on someone’s doorstep one wintry afternoon. 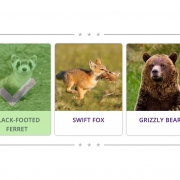 In association with Treaty Education Alliance, the land-based learning and treaty rights education project LearningTheLand.ca has produced a fantastic game exploring some of the different species currently at risk in Saskatchewan and the causes that might put a species at risk.