The Dream that Built White City

The beginning of a town, Johnson and Edith Lipsett

“He did something that nobody could have ever, ever dreamed.”

The White City we know today is boisterous and full of life, but where did it start? Johnson and Edith  Lipsett are responsible for the creation of the beloved town we know today. Gordon Lipsett, Johnson’s son, describes him as “a very progressive man and very outgoing. He could see the future”.

1917. Johnson immigrated to Canada from Ireland in 1917 and Edith from England around the same time, both coming from a long line of farmers.

1947. Originally, Johnson began his career working on Scarth street in Regina as a jeweler. He was quite talented and would fix watches in his spare time. After working in this business, the couple purchased 80-acres from the R.M of Edenwold in 1947. Not many people believed the land would be worth anything, yet they went ahead and built a dairy farm with their Galloway cows. 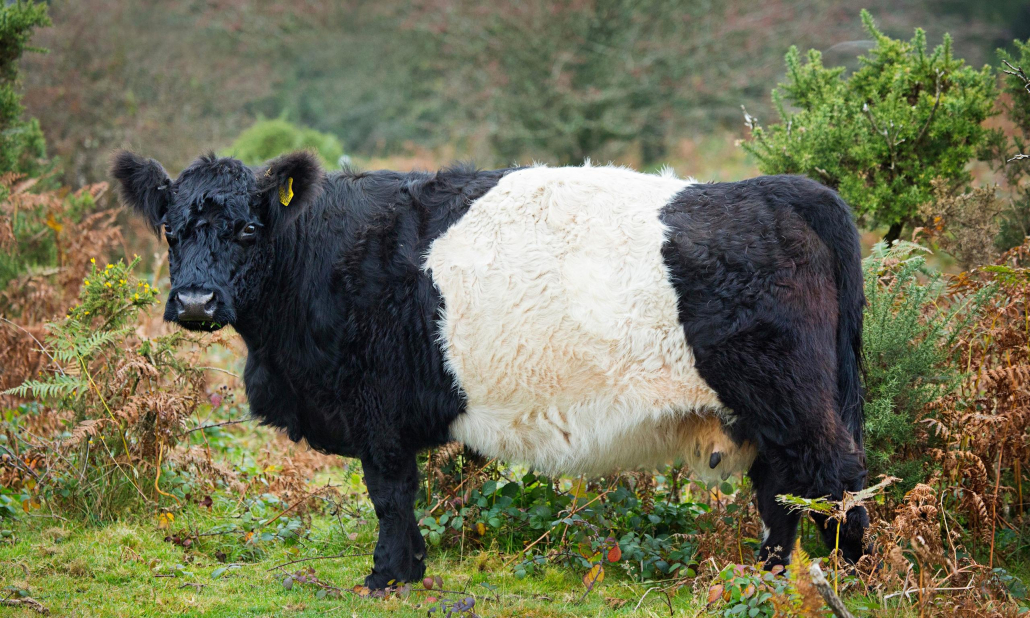 Troubles with Tuberculosis Shortly after purchasing the dairy farm, Johnson came down with tuberculosis leaving Edith and their oldest son to manage the farm. He spent a year in the Fort San Sanatorium in 1935 or 1936 and another year in 1947, leaving Johnson with only one lung. Despite this, he’s a true pioneer and this never stopped him from achieving his dreams.

1951. Johnson began to sell lots to other individuals who wanted to reside in the area. At the time, you could sell two lots without them being surveyed and that’s how the first house was built in 1951, owned by Frank Mahoney. After that it didn’t take long for all the lots to be sold.

Not only did Johnson begin White City, he also started a trucking company in 1957 Regina Lipsett Cartage Limited, now in its fourth  generation of family ownership. Through hard work and a dream, the Lipsett family created the place we call home today.

Thank you to Shianne from the Ecomuseum Class at the University of Regina for the above write-up.