This building is older than the town!
The former schoolhouse was moved to this location in 1965.

“I walked to school up hill both ways”

Well not quite… but when Pibroch School opened in 1907, just south of White City, many students from farms in the area walked for miles to attend the school.

Can you find the historical plaque on the side of the building?

A key part of any growing community is its school. For much of the 20th century, Pibroch served as the school for local students.

1907. The school’s original location, south of White City near the lagoon, was constructed in 1907, when White City was a small farming hamlet. Pibroch offered local children education from grades 1 to 8. Those who pursued high school did so through correspondence as there was no high school in the area at the time.

1947 – 1965. Miss Dorothy Charnock was the first teacher in charge of Pibroch. She later married the school’s caretaker, Milton Betteridge, in 1947. In 1958,  Marie Gottselig took over until the school closed its doors in 1965.

Today. After extensive community fundraising and labor, the school building was moved to its current location where it served as a community hall and is now a preschool. 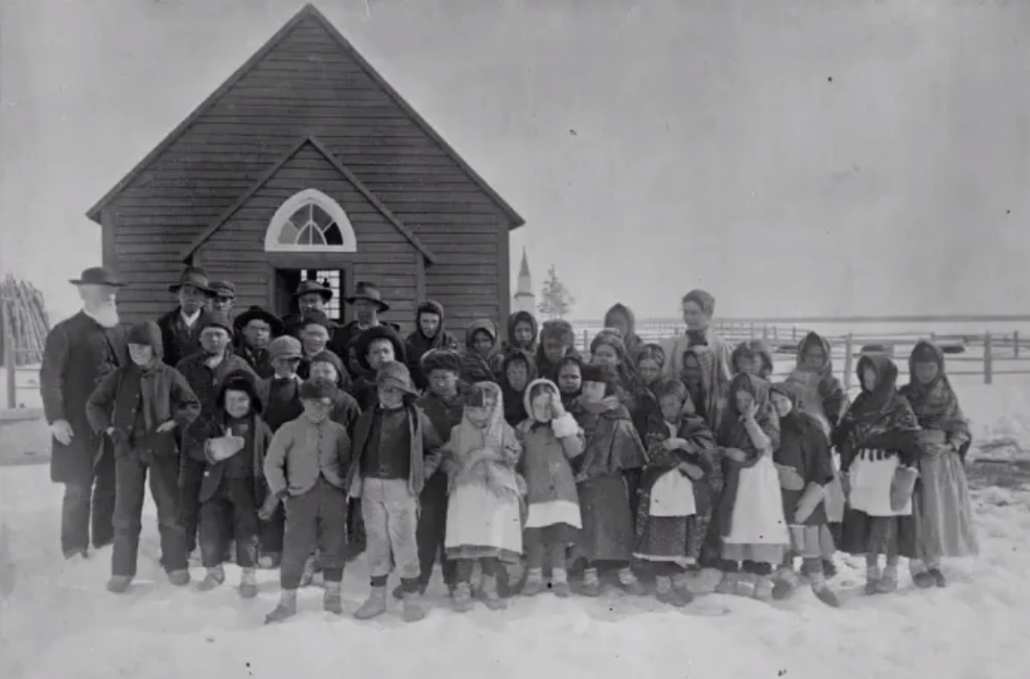